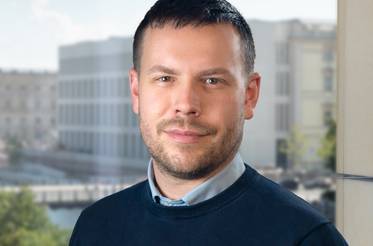 Philipp Litz works as Project Lead International Coal Transition on the International Team at Agora Energiewende. He is responsible for climate mitigation, the coal phase-out, and Just Transitions. Philipp Litz joined Agora Energiewende in 2013 as an analyst. Since 2014, he has mainly worked on the future of coal power in Germany and has supervised numerous studies on the coal phase-out and structural change in coal regions. In 2018, he supported the work of the chair of Germany’s Commission on Growth, Structural Change and Employment.

Philipp Litz is a political economist and studied political science at the Technical University of Dresden as well as political economy with a focus on environmental and climate policy at the Berlin School of Economics and Law.