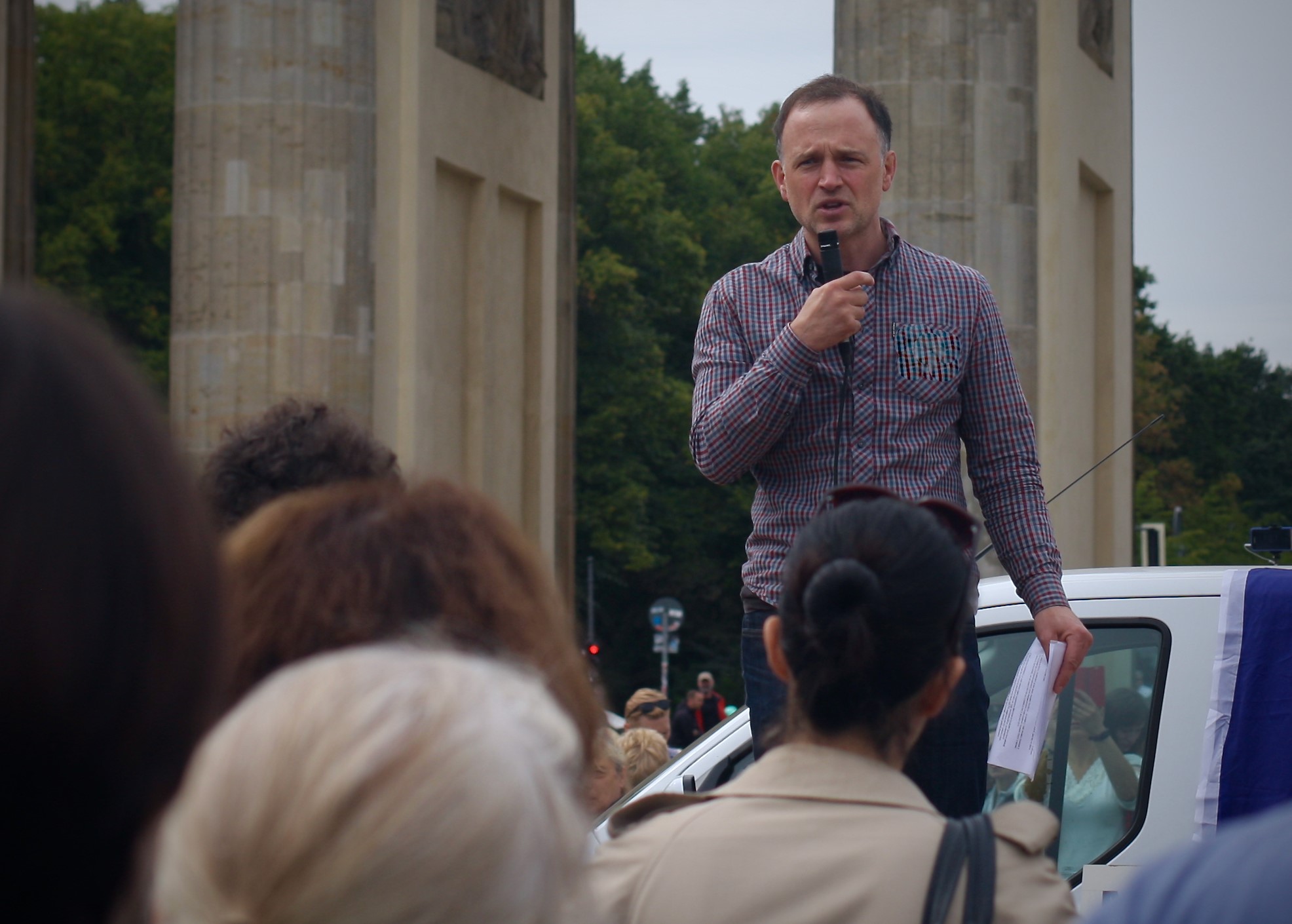 Daniel Tetlow is the co-founder of British in Germany e.V., the UK citizens’ rights campaign organisation that has chapters in cities across Germany. Since 2017 the organisation has built a strong working relationship with regional and national government to represent the roughly 120,000 British citizens living in Germany.

Daniel grew up in inner-city Birmingham and is the father of two young girls. He’s an award winning documentary maker, tutor and journalist formerly with BBC World Current Affairs, BBC Arabic investigations, Newsnight and The Today programme. He’s a musician and fiddler playing with Michael Flatley’s Lord of the Dance and he founded the Warrington Peace Festival/Fleadh that brought young people from Northern Ireland together after the IRA Warrington bombings.