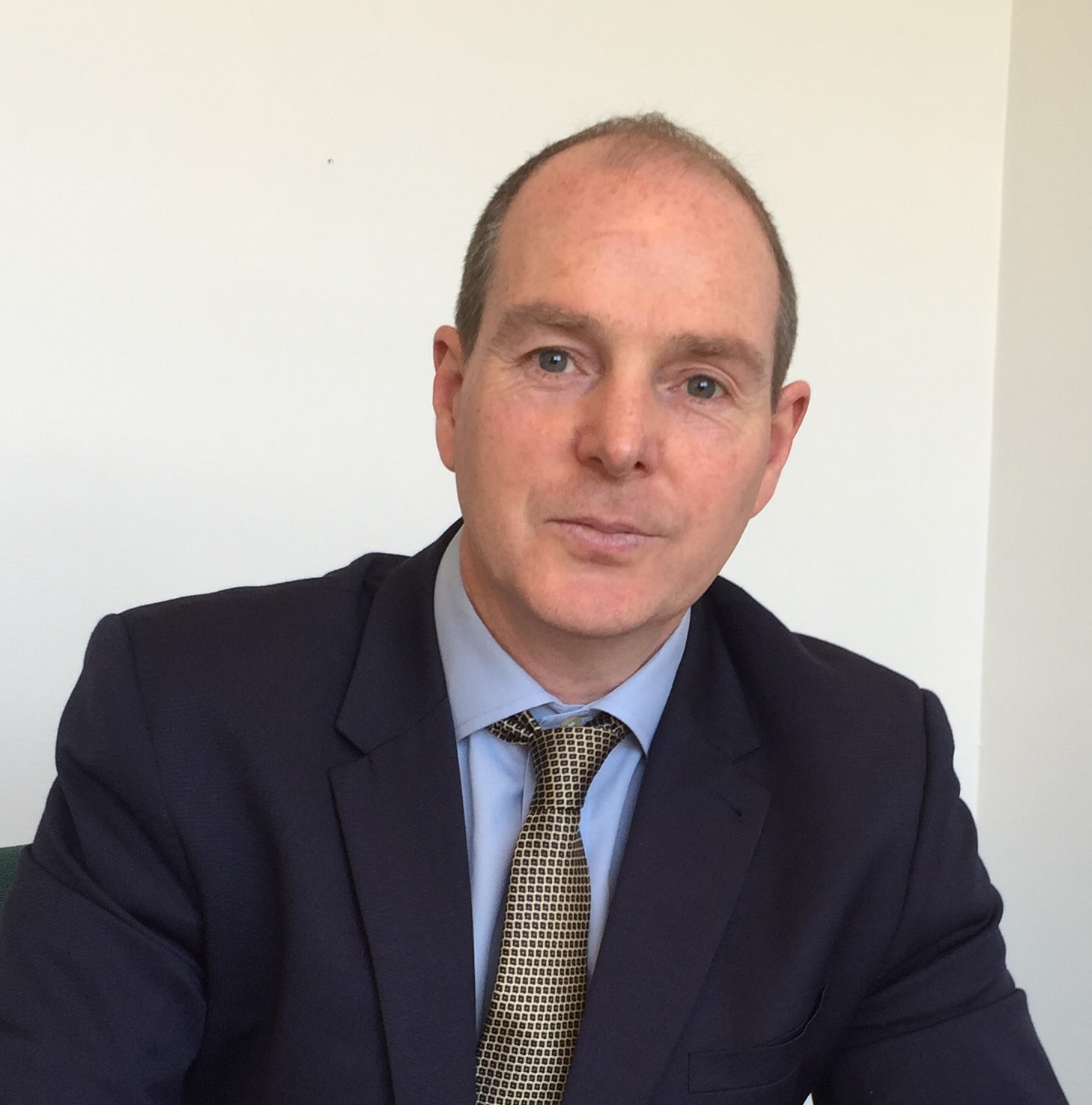 Gary was appointed Director and Scottish Government Chief Economist in 2011. He joined the civil service in 2000 from the Fraser of Allander Institute (University of Strathclyde) where his research interests included Scottish economy, regional economic modelling and foreign direct investment.

His current role in providing economic advice to the First Minister is one of the most visible roles within the public sector in Scotland. He publishes regular assessments of the State of the Economy and analysis of key impacts on changes in the Scottish and UK economies. He is a regular participant in economic discussion across Scotland, UK and internationally.

He was made an Honorary Professor at Glasgow Caledonian University in January 2011 and was appointed to the role of Visiting Professor at the University of Strathclyde in 2015. He was also appointed a Fellow of the Academy of Social Sciences in 2017.