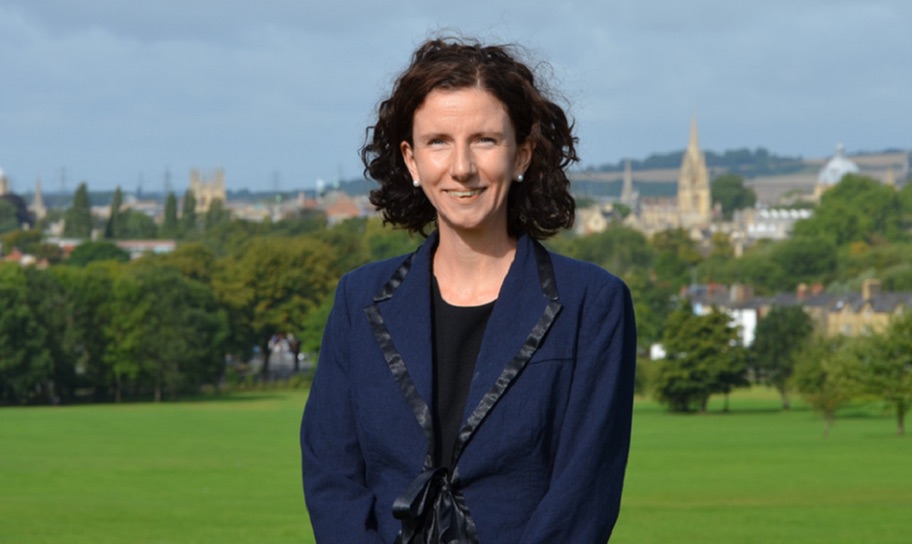 Anneliese Dodds is the Labour and Co-operative Member of Parliament for Oxford East and the Shadow Chancellor of the Exchequer.

Anneliese was elected in June 2017, and shortly after appointed Shadow Financial Secretary to the Treasury. While in this role Anneliese developed Labour’s ‘Fair Tax Programme’, the Party’s tax avoidance proposals put forward at the 2019 general election.

Anneliese represented Oxford from 2014 to 2017 as our MEP. In that role, Anneliese served on the Economic and Monetary Affairs Committee, focusing especially on clamping down on tax avoidance by big companies. She was also responsible for tightening rules on ﬁnancial services, to help prevent any repeat of the global ﬁnancial crisis. Before becoming an MEP, Anneliese worked for many years as an academic.