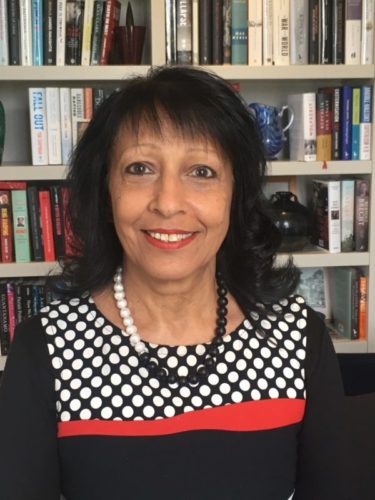 Kishwer Falkner is Chair of the UK’s Equality and Human Rights Commission. She also serves as a Member of the House of Lords where she is a Cross Bench member and is a regulator at the Bank of England on its Enforcement Decision Making Committee. In the Lords, she has served on several parliamentary committees including Chairing the EU Sub-Committee on Financial Affairs, and as a Member of the EU Select Committee, Constitution Committee, the Joint Committee on Human Rights; and the Joint Committee on the National Security Strategy.
Kishwer was formerly Policy Director at the Liberal Democrats; a political researcher at the Commonwealth Secretariat, and has held Fellowships at St Antony’s College, University of Oxford (2010), and at the Institute of Politics, Kennedy School of Government, Harvard University (2006). Kishwer’s academic background is in International Relations, obtaining degrees from the London School of Economics and the University of Kent.