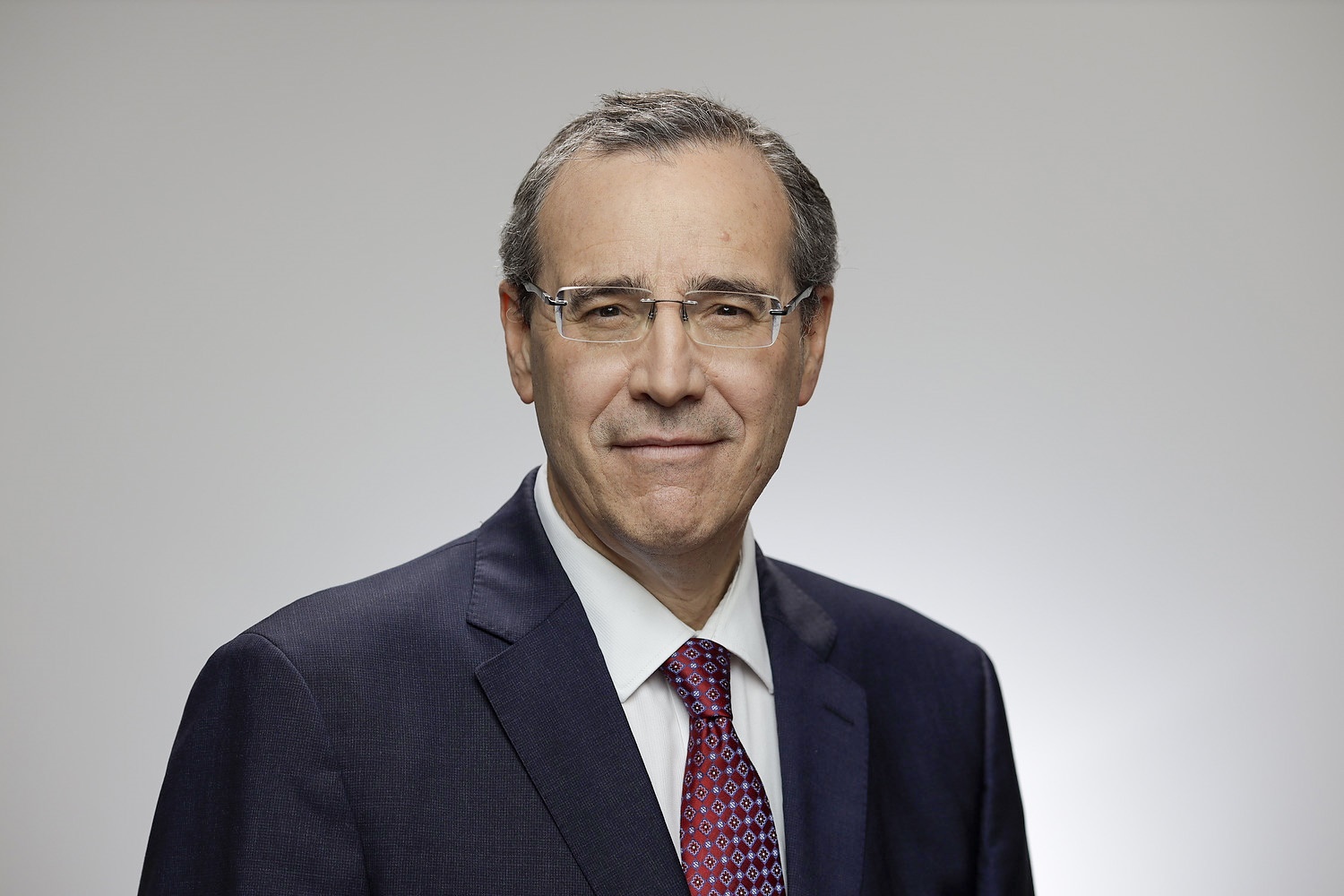 Miguel Berger is State Secretary of the Federal Foreign Office in Berlin since May 2020. After having studied economics at the University of Mannheim he joined the German diplomatic service in 1988. His first postings included Bucharest and Mexico City. Between 2002 and 2004 he headed the German representative office in the Palestinian Territories. From 2010 to 2012 he was Deputy Head of Mission at the Permanent Representation of Germany to the United Nations in New York and member of the United Nations Security Council in 2011 and 2012. At the Federal Foreign Office’s headquarters in Berlin he worked as head of the Parliamentary and Cabinet Council, Commissioner for Global Issues, External Energy and Climate Policy and Regional Commissioner for the Near and Middle East as well as the Maghreb. Before becoming State Secretary, Miguel Berger held the position as Director General of Economic Affairs and Sustainable Development.