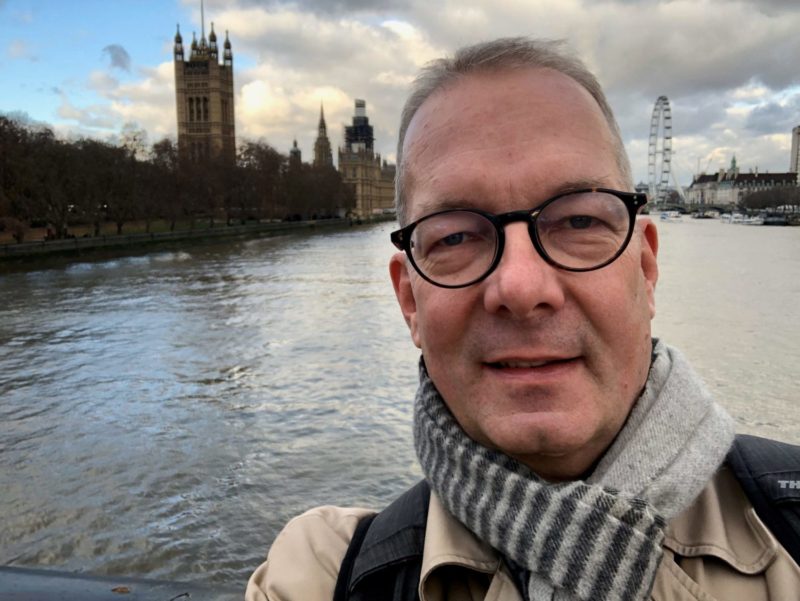 Andreas Busch is Professor of Comparative Political Science and Political Economy at the University of Göttingen. He read political science, economics and public law at the Universities of Munich, Heidelberg and Oxford and holds a doctorate and a habilitation in political science from the University of Heidelberg. In 1997-98, he was John F. Kennedy Memorial Fellow at the Center for European Studies of Harvard University. 2001-2003 he was University Lecturer, 2004-2008 Reader in European Politics at the Department of Politics and International Relations at the University of Oxford and Fellow of Hertford College, Oxford. In 2014 he was elected a Fellow of the Göttingen Academy of Sciences and Humanities. His main research interests lie in comparative public policy, the analysis of political systems, with a focus on the UK and German political systems.