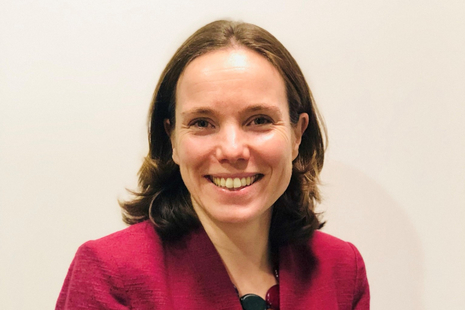 Jenny Bates joined the Foreign and Commonwealth Office (FCO) as Director General, Europe, in March 2020.
Before joining the FCO, Jenny worked at the Department for Business, Energy and Industrial Strategy (BEIS) dealing with EU negotiations, devolution and international trade and as Chief Economist/Director of Analysis.
Prior to this, Jenny led the Secretariat of the Smith Commission on the devolution of further powers to Scotland and worked for 10 years in HM Treasury in a range of international roles. From 2005-2009, Jenny did a posting to BE Washington.
Jenny has an MA in International Relations (Economics and European Studies majors) from the School of Advanced International Studies (SAIS) at Johns Hopkins University (Washington DC, USA) and a BA in Economics from Cambridge University.
Jenny is a member of the Government Economics Service.