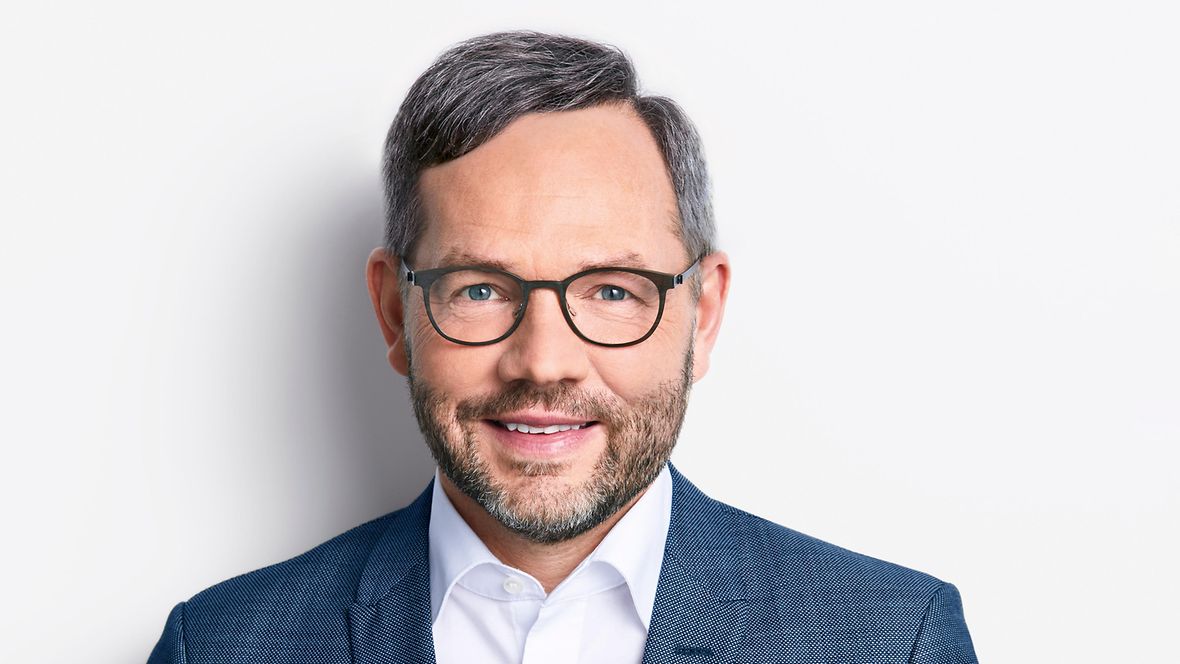 Minister of State for Europe at the Federal Foreign Office (since 2013)
Since 1998 directly elected member of the German Bundestag; 2010 to 2013
spokesperson on Europe of the SPD parliamentary group; 2009 to February 2014
Secretary-General of the SPD in Land Hesse, since 2017 Member of the SPD
Executive Committee.
Since 2014 Commissioner for Franco-German Cooperation, member of the Board of
Trustees of the Institute for European Politics and member of the board of the
Franco-German Institute in Ludwigsburg, Chairman of the supervisory board of the
Center for International Peace Operations (ZIF), member of the Board of Trustees of
the Foundation Flight, Expulsion, Reconciliation.