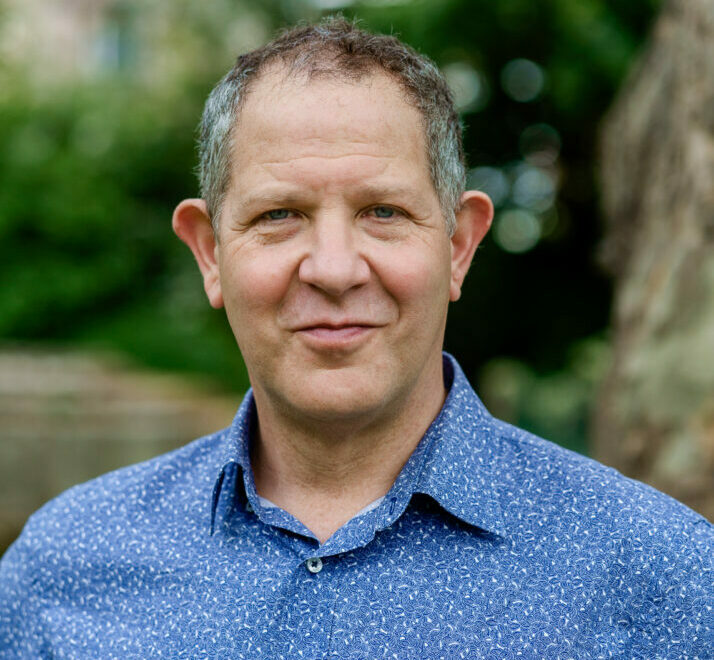 John has had a 25-year career in international public life spanning media, global affairs, UK politics, education, business and arts. He began his journalistic career as a foreign correspondent with the Daily Telegraph, first in East Berlin where he reported on the fall of the Wall and unification of Germany, and then in Moscow at the time of the collapse of Soviet Communism. He went on to become Chief Political Correspondent at the FT and political commentator for the BBC’s Today programme and Newsnight. As Editor of the New Statesman from 2005 to 2008, he took the magazine to 30-year circulation highs. He was Society of Magazine Editors Current Affairs Editor of the Year in 2006. In 2002 he won the Foreign Press Association award for Journalist of the Year and Film of the Year for a two-part BBC film on the Israeli-Palestinian conflict, called ‘The Ugly War’. His film ‘War Spin’ received considerable publicity.
He now writes weekly for the Times and appears regularly in other newspapers such as the FT, Guardian and New European. He has made a number of programmes for BBC Radio 4 and World Service. He frequently appears on the BBC and Sky and other broadcasters. His new book, Why the Germans Do It Better, published by Atlantic, is his sixth. His previous books include the best-selling Blair’s Wars (2003), now a standard text in schools; Freedom For Sale (2009), which was short-listed for the Orwell Prize in 2010 and in 2014 The Rich, from Slaves to Superyachts, A 2000-Year History. He is also a Senior Associate Fellow at the Royal United Services Institute.

In March 2022, he joined Chatham House as Executive Director, UK in the World project. Before that, as a Consulting Fellow, he wrote a three-part series on competitive rivalries in an era of global crisis.

John established the Creative Industries Federation to much acclaim in 2014, providing a single voice for the UK’s creative sector. For eight years he was founder Chair of Turner Contemporary, one of the country’s most successful art galleries. He is now Chair of the House of Illustration. He was awarded an Honorary Doctorate for his services to the arts by Bath Spa University in 2019.

For four years running he was named one of the most influential Londoners in the Evening Standard Progress 1000 survey. Fluent in German and Russian, he regularly speaks at political conferences and cultural festivals around the world.